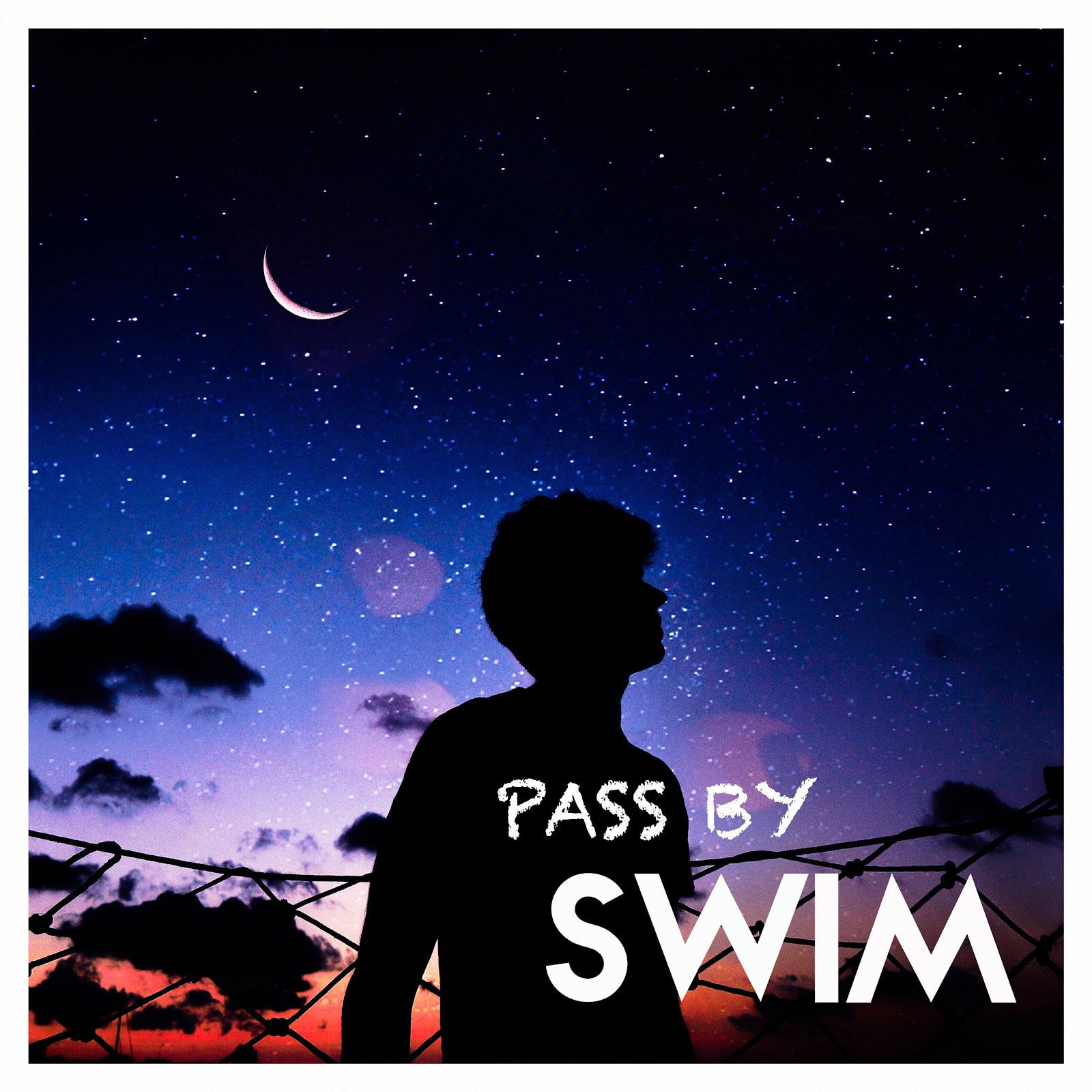 For Fans Of: OneRepublic, The Script, Coldplay, The Killers,

Stony Brook, NY | October 25th 2019 -  NY-based indie pop rock band SWIM have released their new single "Pass By," out on all digital platforms NOW. The track, a fun and energetic piece written collectively by the band, blends together various elements of mainstream pop, rock, and indie. The song was recorded at Westfall Studios in Farmingdale, NY and recorded, mixed, and mastered at ZIN Records in Calverton, NY.

About the new single, Nick Riviezzo, guitarist for SWIM, states “‘Pass By’ is about never giving up hope, and having the courage to take a leap of faith. It’s about searching for that special person and knowing when you’ve found them.” Pat Morelli, bassist and keyboardist for the band, adds “The song is really special to us, it’s about never losing faith and the ability to stay positive when times may get hard.” The band states that the song was written by all members of the band over the course of more than a year, developing from a piano rock-ballad, to the pop-rock anthem that it is today.

SWIM is an indie pop-rock band established in Stony Brook, New York. The members of SWIM, Dan McCaffrey(23), Nick Riviezzo (24), Brian D’Angio (21), and Pat Morelli (21), inherited a love for classic rock and combined it with their love for indie rock (The Strokes, The Kooks, The Killers) and pop-rock (One Direction, Coldplay, The Lumineers) to create a modern pop-rock sound that is fun and refreshing. Friends since high school, the members of SWIM have taken time to develop their sound into a refreshing pop-rock that is as authentic as it is radio ready. After emerging as one of the top bands on Long Island, SWIM has captured the nation’s attention performing at stages such as SXSW in Austin, TX. Following the 2017 release of SWIM's sophomore effort “Finally, Someone”, SWIM  broke through with their first single “Heartbeat Connection” which has gathered over 250,000 streams on Spotify. SWIM debuts a fine-tuned, focused bid at powerful, alternative rock laced with pop overtones, with songs that revolve around themes of love lost, love found, and love longed-for. "Pass By" is available on all digital music platforms NOW.